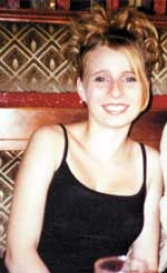 In the early hours of September the 19th 1999 seventeen year old Vicky Hall and her friend Gemma parted ways on the High Road of their village, Trimley St Mary in rural Suffolk. They had been out for an evening of dancing at a nearby club and when they separated Vicky was only a three minute walk from her family home. She never made that journey. It was just under a week before her body was found 25 miles away in a secluded ditch near the tiny village of Creeting St Peter. This year marks the 20th anniversary of her murder and the case remains unsolved. 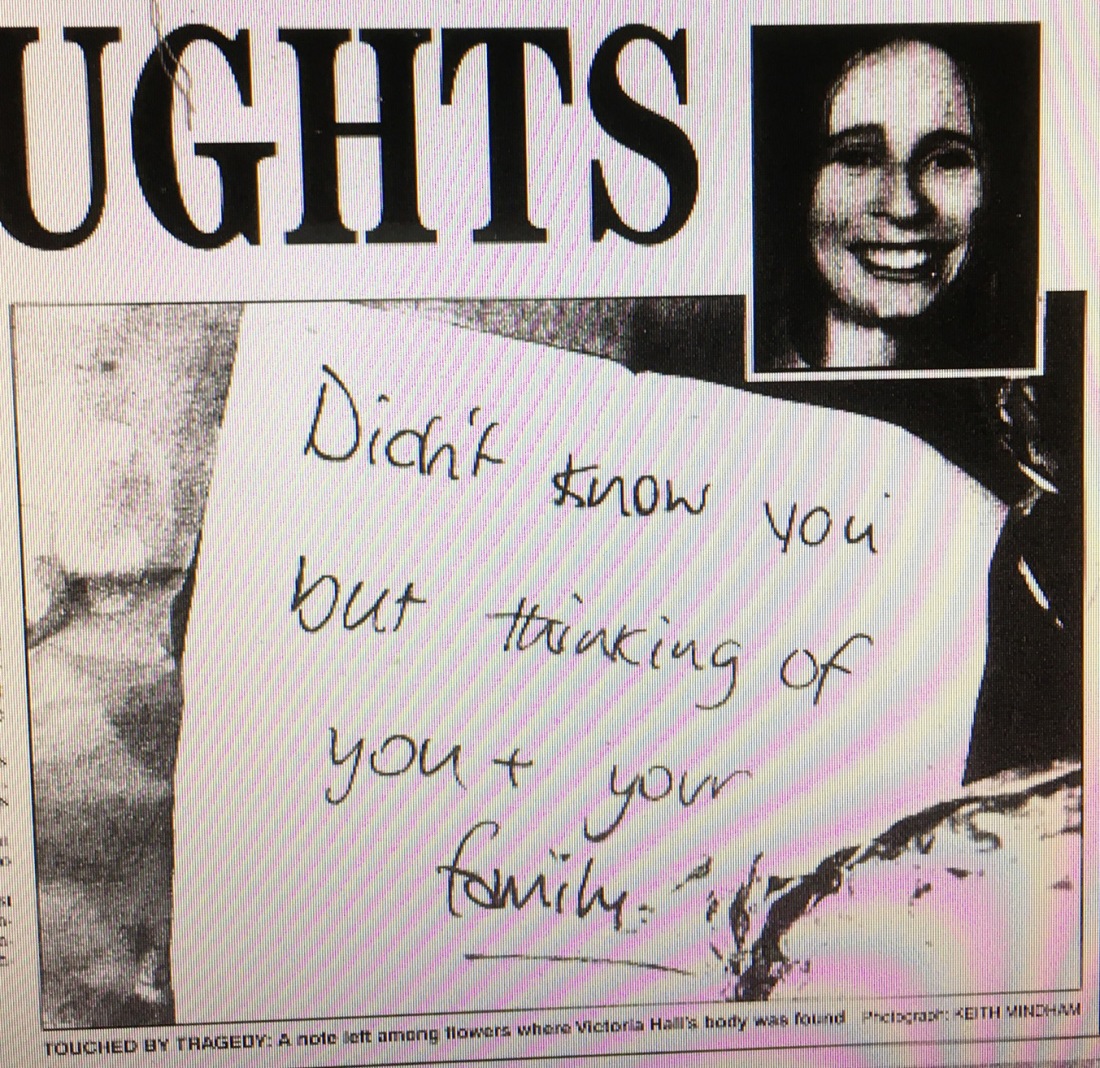 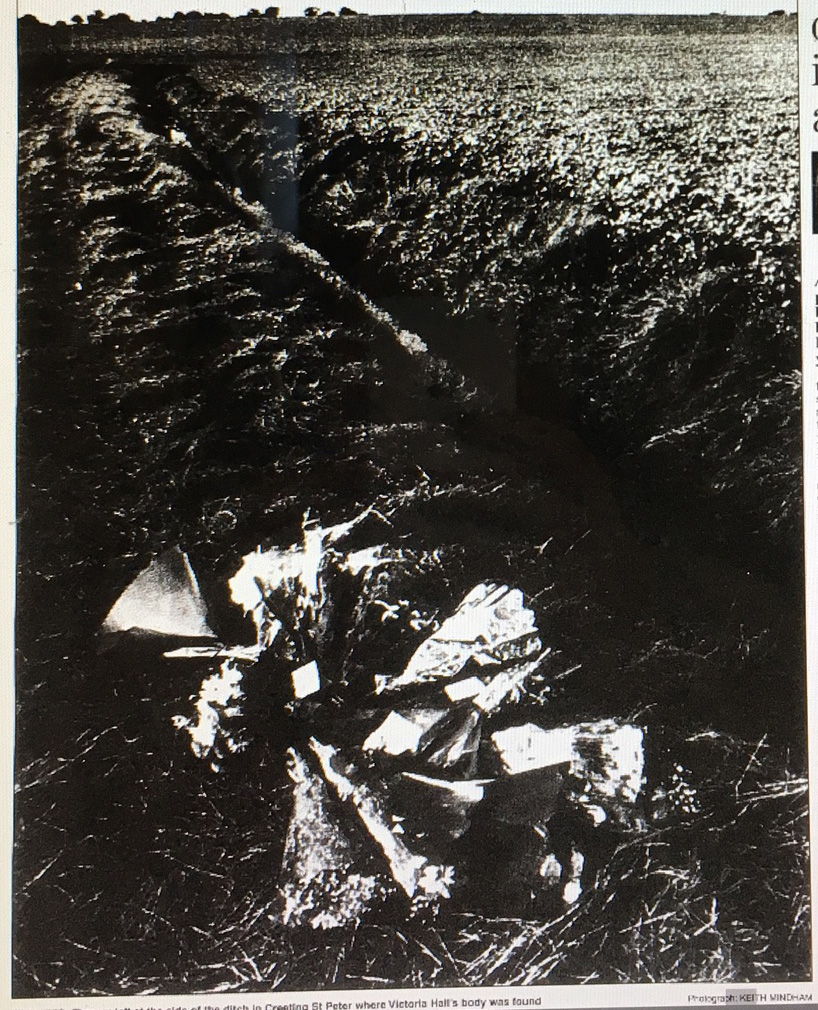